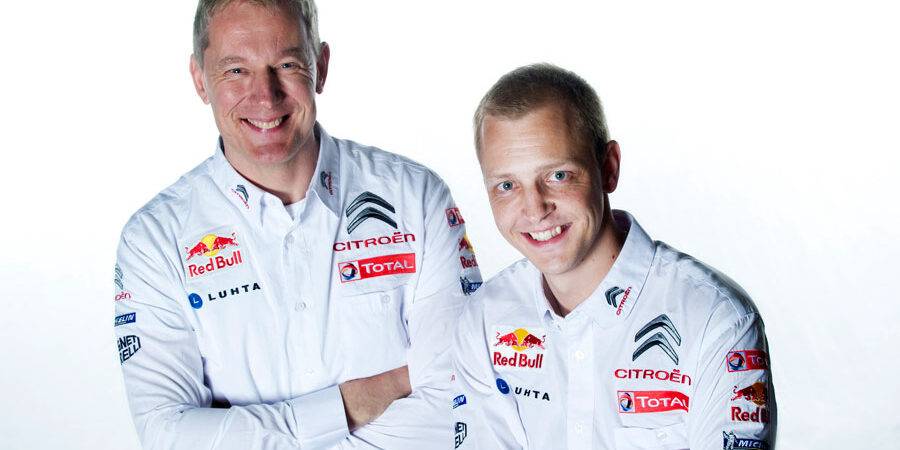 “To some extent, it’s fairly natural that the team expects more of Sebastien; he has been with them for 10 years and has been world champion for the last eight years running! That takes a little bit of the pressure off me, so I’ll be able to take the time to become totally accustomed to the car, the team and how it operates. In any case, I always try to adopt a positive approach to situations, as that tends to be the best way to make progress” said Hirvonen, who at the age of 31 is 7 years younger than his new teammate Loeb.

Although Loeb delayed his retirement several times and is currently under contract with Citroën for next two years, it is thought he will not extend his involvement in WRC after 2013. In return, Hirvonen’s current low profile in Citroën might work out for him in the end and see him take over the coveted number 1 stop within French team once Loeb hangs his helmet.

After first test sessions with new team Hirvonen was full of praise not only for his new team but for the car as well. With rich experience gathered in Citroën’s main rival Ford, Hirvonen will also play major role in helping his new team defend both titles in this season, which will only boost his chances in taking the reigns of Citroën in next couple of years. Providing he brings speed equal to that of Loeb and many young talents which are hoping for a spot in one of the top teams.