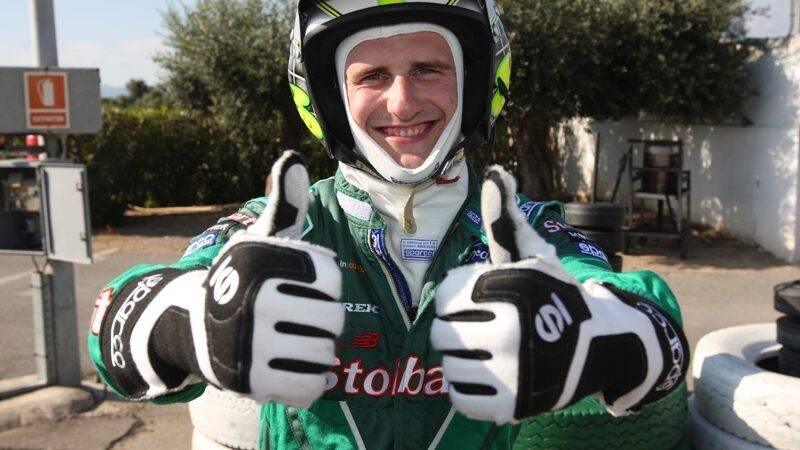 According to recent tweet by Matthew Wilson, not everything is perfect in new, not yet presented Ford’s team. Wilson and Henning Solberg are expected to take part in this year’s WRC as part of new Go Fast Energy World Rally Team, which will debut during tomorrow’s shakedown.

However, Wilson claims there is still drama and team’s participation in Monte is not yet guaranteed. British driver is expected to take part in shakedown, though.

“Well the drama continues!!! We will do shakedown tomorrow morning then a decision on the rally will be taken in the afternoon!!” Wilson tweeted.