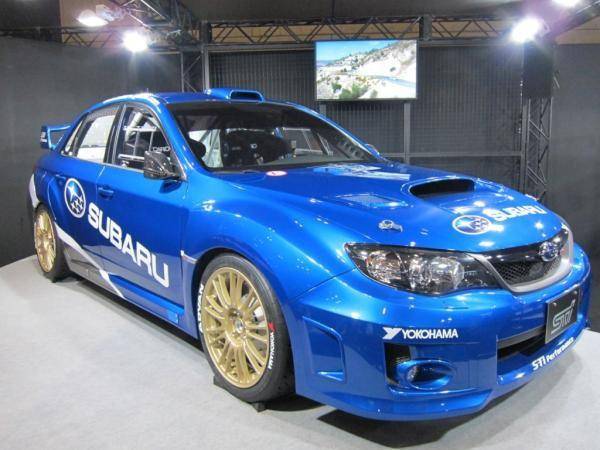 Spectacular start of new WRC season can only get better with news of another manufacturer joining the ranks in top rallying categories, and this manufacturer is no stranger to rallying.
Not long ago Subaru announced plans to enter Intercontinental Rally Challenge (IRC) and (rumors claim) SWRC championships with new Impreza R4. This week saw debut of new blue bullet in Tokyo with some exciting names added to the package. Long time Subaru frontman Toshi Arai will lead the charge together with Andreas Aigner and Jarkko Nikara. Trio will take part in this year’s IRC.

Regarding SWRC entries for new Subaru, there’s no official confirmation yet. There are plenty of unofficial talk though. Colin Clark tweeted few days ago about possible Subaru’s involvement with “one exciting fast name”, and other sources mention former WRC hopeful Chris Atkinson as one of the candidates for Subaru’s return to one of the categories of World Rally Championship.