Slicks on the left, studs on the right 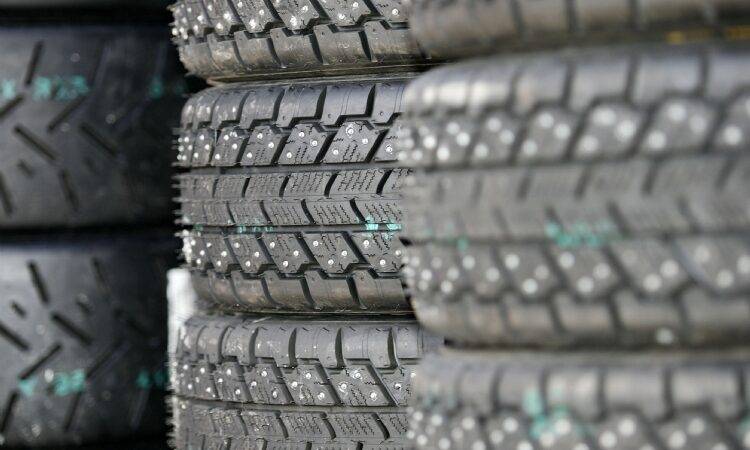 Unpredictable character of Monte Carlo stages forces drivers to opt for some unusual tyre combinations. Most crews selected specialized snow tyres for front wheels and slicks for rears, but there are some drivers going for apparently unusual combination of slicks on one side and studded tyres on the other.

“It allows you to push in certain corners but you must be extra aware of the choice you made and how it will influence car’s behaviour” drivers explained.

Sebastien Loeb and Jari-Matti Latvala took this concept even further, although without mixed success. They opted for “diagonal” scheme, putting one snow tyre on front left wheel and one on right rear. That did not prove quite optimal for Loeb, but Latvala flied through SS 2. Of course, none of the drivers ever tried this setup on car. :)

With five days of action crews are expected to face similar challenges on many stages. Monte is obviously living up to it’s reputation of roulette rally!