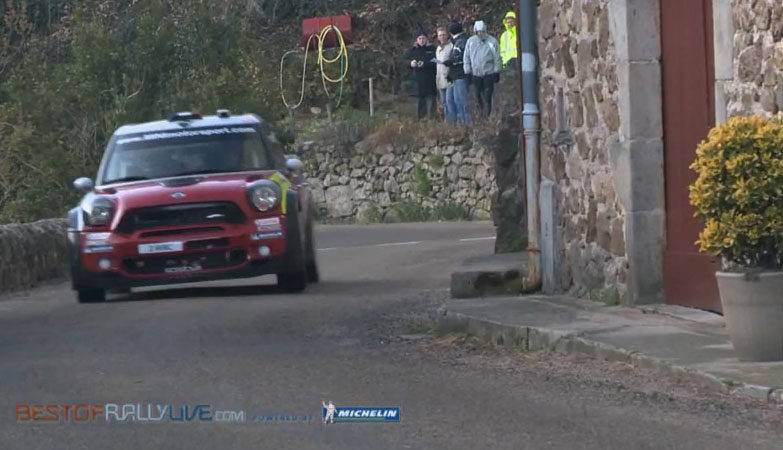 Michelin’s Best of Rally Live released video recap of opening day of 80th edition of Rallye Monte Carlo. Only four stages were enough to stir up proper drama, proving once again that Monte is not to be taken lightly. Ever.

Of course, biggest news of the day is Latvala’s exit but there was plenty of action from other drivers as well.

Regarding Latvala, he admits responsibility for crash. Apparently, when co-driver Miika Anttila called tightening corner with ice, Latvala was focusing on ice and overheard tightening bit, so car hit the wall and rolled over it and into a ditch. Game over.