Peugeot’s withdrawal does not affect Citroën 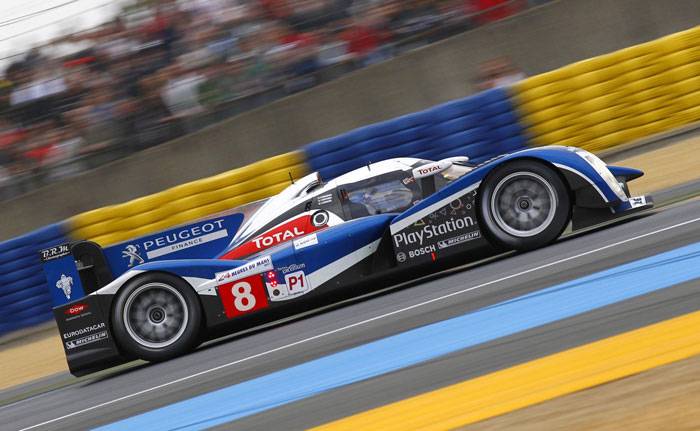 However, Citroën’s officials were quick to respond to “panic”, reassuring WRC community and their own team that Citroën’s future in WRC is safe. “We signed long term contracts with our drivers and that is one of the reasons why Citroën’s commitment to WRC should not be questioned”, Citroën said.

Below is full text of Peugeot’s withdrawal statement.

Peugeot brings down the curtain on its endurance programme

Peugeot brings down the curtain on its endurance programme so as to ensure the success of its numerous launches in 2012. After 14 victories in the last 16 races, including a double at the Le Mans 24 Hours 2009 as part of the ILMC championship won by Peugeot two years running, in 2010 and 2011, the Brand has decided to close its 2012 endurance programme and will not be taking part in the next Le Mans 24 Hours.

This decision has been taken against the backdrop of the challenging economic environment in Europe coupled with a particularly busy year for the Brand in terms of new vehicle launches. In this context, Peugeot prefers to concentrate its 2012 resources on its commercial performance and, in particular, ensuring the successful launches of the 208, 3008 HYbrid4, 508 RXH, 508 HYbrid4 and 4008 which will take forward the Brand’s strategy of moving upmarket and extending its global
presence.

In keeping with its social responsibility obligations and as part of the GPEC (forward management of jobs and skills) agreement signed by 5 trade unions, all of the employees concerned will be offered redeployment solutions within the Group thanks to a special system set up to oversee and lead occupational training/retraining as well as internal mobility.