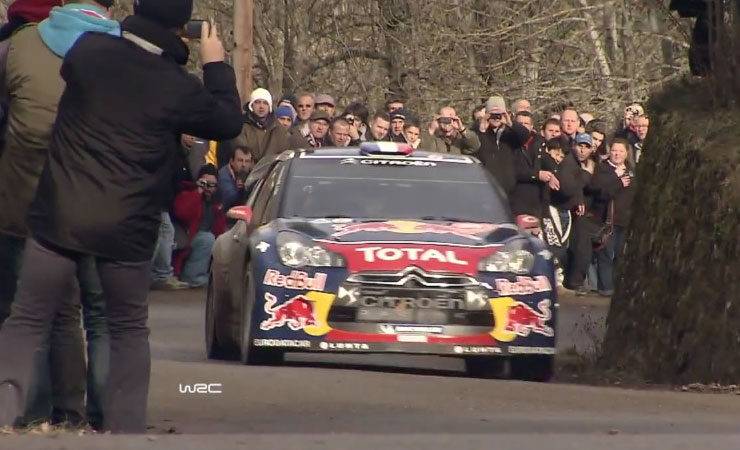 Click to see Citroën’s impressions from second day of competition on Monte’s tricky but fascinating stages.