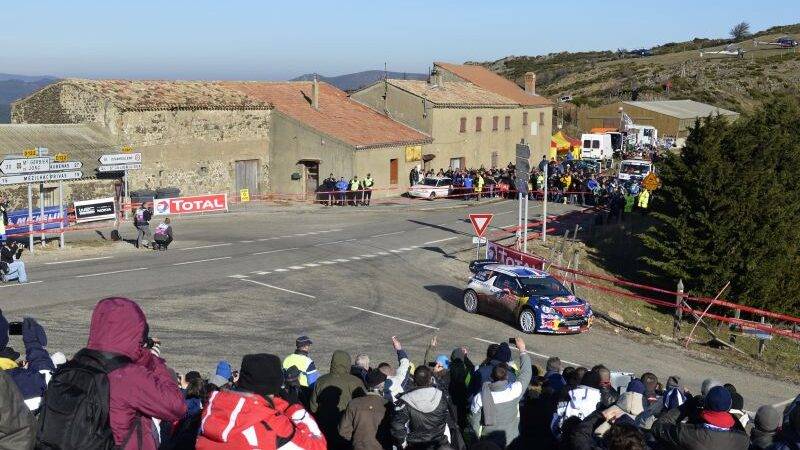 British Telegraph brought out one painful topic about first rally of new World Championship season – it’s absence from media. Tom Cary analyzed what led to current situation in which 80th edition of most famous rally in the world is barely being mentioned in media and TV coverage is reduced to mere 30 minutes report close to midnight each day with glorious Monte being sidelined to “footnotes”.

“In the late 1990s, when Brits Colin McRae and Richard Burns were competing for wins, the BBC’s half-hourly Sunday highlights shows were pulling in two-and-a-half million viewers. After stints with Channel 4, ITV and Dave (the self-styled ‘Home of Witty Banter’) the UK audience had reportedly been whittled down to a truly pathetic 10,000 last season.”

Telegraph repeated recent statement from FIA president Jean Todt in which he claims it may take up to five years for WRC to get back into shape. Cary closes his article with a truly frightening statement.

“Saturday night is the famous run over Col de Turini, a series of switchbacks on perilously icy roads, before the grand finale in the shadow of Monte’s famous casino on Sunday. Snow is forecast. The tragedy is that unless something truly tragic happens you won’t know anything about it.”

You can read full article on Telegraph’s pages.