Video: Review of Dani Sordo’s run to podium on Monte 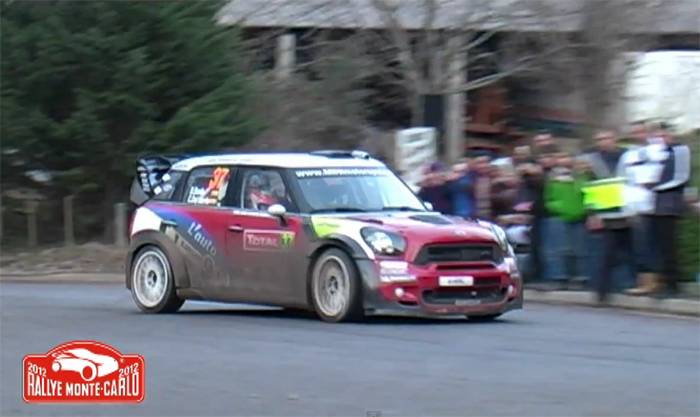 Successful start to new season must have come as a relief to Mini Motorsport’s World Rally Team, even though team is still running in limited mode. We do hope Dani Sordo’s second place and strong performance on Rallye Monte Carlo tricky and demanding stages satisfied BMW’s bosses back in Germany. New team and it’s legendary heritage are painfully needed on World Rally Championship scene, and Mini proved it has speed and not just words.

Dani Sordo’s run to second place on season opener in Monte Carlo was reviewed in video report signed by JR-Rallye.net. Click on MORE and follow experienced Spaniard on his battle against the clock and elements.