Victory for Ostberg as he prepares for Rally Sweden 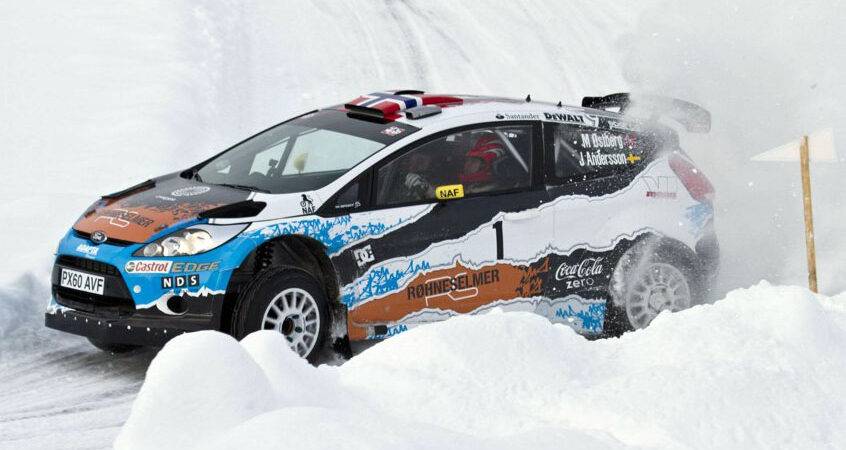 Norwegian driver Mads Ostberg and his Swedish co-driver Jonas Andresson took part in Rally Elverum in Norway, enjoying the snowy conditions and freezing temperatures similar to those that will greet the crews in upcoming Rally Sweden.

Ostberg got behind the wheel of Ford Fiesta RS’s RRC (Regional Rally Car) specification and scored victory in this event.

More importantly he gained more confidence ahead of first event of his WRC season in Sweden next month.

Second place on Rally Elverum went to Marius Aasen and Veronica Engan in Fiesta S2000 and third to Eyvind Brynildsen and Cato Menkerud in Mitsubishi Evo.