Debut of the Qualifying Stage system in Sweden 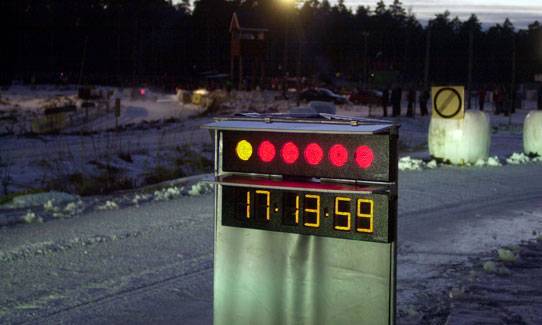 Swedish round of this year’s World Rally Championship will mark the debut of one of the latest WRC “inventions”, designed to put an end to shameful tampering with the results on gravel events. Over the course of previous seasons drivers used to slow down on purpose on closing stages of each leg in order to secure better starting positions on the next day. On gravel events first cars on the stages are usually the slowest because they need to sweep the slippery layer of gravel and sand, so by slowing down crews were trying to ensure lower starting positions than their rivals.

To battle this FIA introduced Qualifying Stage system, which will debut in Sweden with shakedown stage Rada being used for qualifying purposes as well.

Click on MORE to learn more about the Qualifying Stage concept.

Earlier this year FIA released the summary of regulation changes for 2012. This is what FIA’s document has to say about the Qualification system.