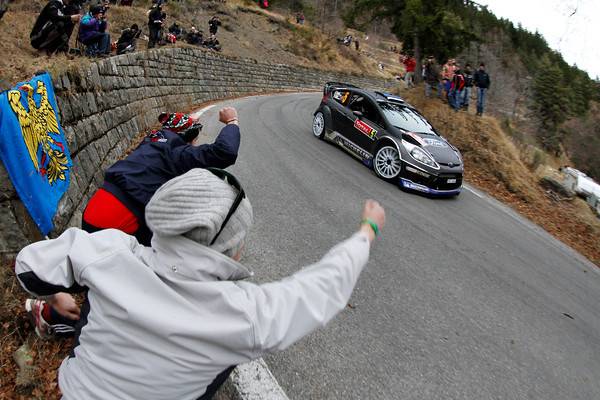 It looked promising for a while, with Eurosport hosts and WRC community buzzing over future deal and all the possibilities it would offer to World Rally Championship after troubled start of the season in Monte Carlo. However, that idilic situation lasted only for few weeks after reports started emerging about big problems in negotiations between FIA/WRC and Eurosport.

Although official confirmations are yet to surface, Twitter is full of bad news, if we can say so. Lastest bit of info says Eurosport is cancelling it’s plans for Sweden and situation is being described as “Just ANY TV coverage at this point would be good!”, as Neil Cole tweeted few minutes ago.