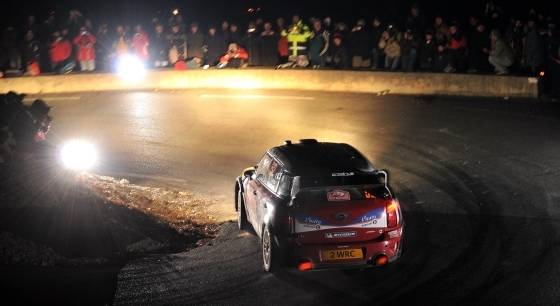 According to Autosport’s report, relationship between British motorsports company Prodrive and BMW’s brand Mini is in good shape and rumours about the possible split are not based on actual facts.

Mentioned rumours were rampant earlier this year when Prodrive and Mini announced semi-lineup featuring only one fixed name, Dani Sordo. BMW reportedly was not happy with Prodrive’s failed attempt at securing major sponsor, and it was suggested two sides might go separate ways after the all-important Rallye Monte Carlo.

At the same time other sources claimed BMW is not happy with TV broadcasting and promoter issues and German company is thought to insist on giving more exposure to WRC on terrestrial TV channels. BMW’s comments on latest news coming from FIA and Eurosport about the collapse of negotiations are yet to be published.

Prodrive’s chief Richard Taylor said to Autosport: “That’s news to me. There’s no question of that that, no question at all. The team is on its way to Sweden for the pre-event test as we speak. Mini remains committed to the programme and to supporting customers.”