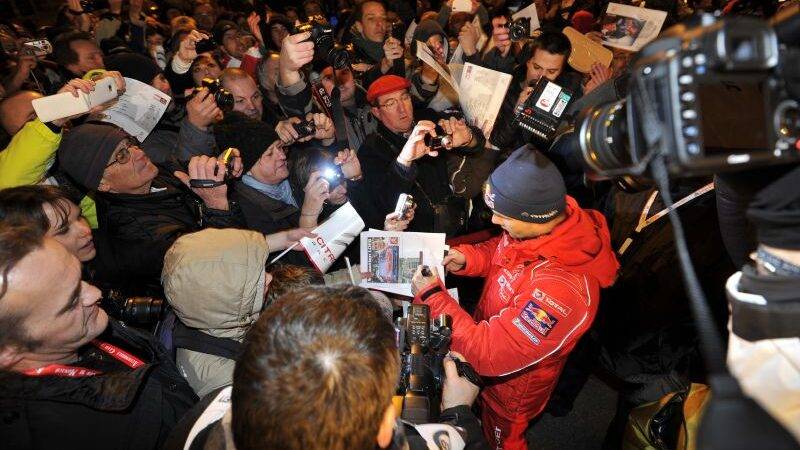 First contacts with the world of rallying are sometimes pretty complicated, especially for people with no previous motor sports experience. Compared to traditional circuit “round and round” racing, rallying is indeed a bit more complex with it’s many rules and schedules, legs, stages, power stages, time controls, etc. For rally newbies it is usually best to have a rally veteran friend to explain all the specifics, but the FIA and WRC promoters could do more to make World Rally Championship newbie friendlier.

First off, live stages should be, dare we say it, mandatory for each event. Even the selected few stages in live TV broadcast are better than just short summary of each day. During live stage broadcast presenters have enough time to discuss rally in more detail. To experienced WRC and rally fans this may not sound like a good idea, but just a few well informed sentences thrown into commentary can make big difference to someone who is interested in speed but is yet to learn all the rules. Yes, I’m looking at you random TV viewer. Let’s face it, there are indeed people who never heard or saw anything about rally!

Drivers and co-drivers could also be used to promote their sport and jobs more efficiently. Again, this would involve promoter and filming, but in the long run it might bring new fans and new audience to WRC. Take any of the top crews, or even crews which are not (yet) among the top ones, and have them explain bits about their work before and during rallies – recce, gravel crews, working with mechanics and engineers… Rallying is much more than just racing on stages and spraying champagne, and TV viewers and fans rarely get a chance to see anything that goes behind the curtains. Even one well produced film featuring current WRC crews with staged rally is a good start – sort of “Rallying 101” for dummies.

Finally, fans should be involved in WRC promotion as well. After all, they are the target audience for all the sponsors and manufacturers, so enabling them to share their thoughts and impressions is mandatory. There are tons of very good WRC themed videos floating around Youtube prior, during and after each WRC event coupled with hundreds of photographs, Facebook and Forum posts. With global popularity of various social networks it might be a good idea to introduce WRC social network, a community of fans, competitors, team people and, why not, FIA officials. (Feel free to stop reading when you think this is getting out of hand!)

World Rally Championship was once one of the most popular sporting events in the world, and fans turnout in Rallye Monte Carlo reinforced WRC’s continuing popularity, but this sport could do so much more. However, in order to consider ideas listed here and many others, FIA and WRC must first overcome their current obstacle – lack of TV coverage.