Q & A with Mikko Hirvonen ahead of Rally Sweden 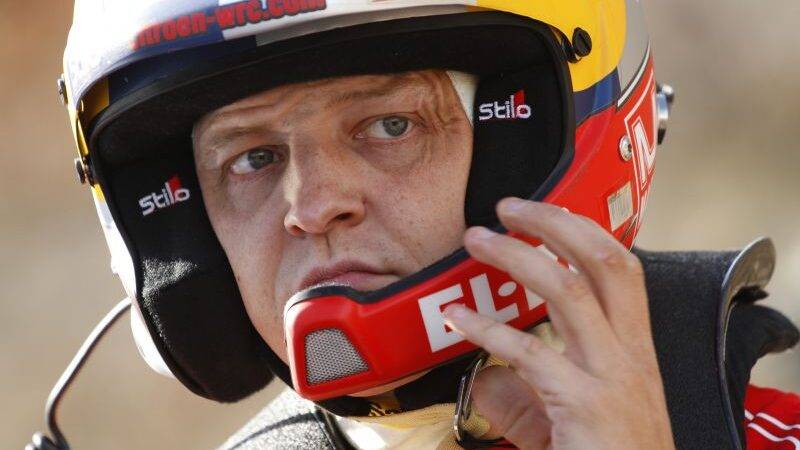 Mikko Hirvonen claims he is ready to take the challenge of aiming for the top spots at next week’s Rally Sweden after testing brought satisfying results. Finn says he is happy with the car and the level of confidence and given Rally Sweden’s more consistant track conditions he is determined to take his DS3 WRC to the very top in an attempt to score a third consecutive win in Sweden.

How did it feel to complete your first tests with the Citroën DS3 WRC on ice?

“It was very enjoyable to drive in conditions that I really love. Unlike Monte-Carlo, where the grip changes all the time, ice provides a very consistent level of grip. In the first few kilometres, my feeling with the car was mixed. We worked with the engineers and ended up finding the right balance for the extreme conditions that are typical in Sweden and Norway. I was very pleased with the result at the end of the session; I think we’re ready!”

Do you think you can clinch a third consecutive win in Sweden?

“The first thing would say is that I think we have a car that can win. But even though we have done well as this rally in the last four years, it is still going to be a difficult challenge. We have worked hard in testing but the Citroën DS3 WRC is still new to me. I can’t predict what my level of confidence will be on the stages but yes, I think I have chance of winning.”

You are due to take part in the Rally Finnskog this coming Saturday in Norway. What is the point of racing there?

“Rally Sweden is an important event for Jarmo and me. We wanted to maximise our chances of getting the best possible result on one of our preferred surfaces. We have done a lot of work in testing, but there is always a difference between a test run that you complete ten times or more and then the actual stages, in race conditions. Rally Finnskog will give us the chance to confirm our feeling with the car in conditions similar to those we’ll have at Rally Sweden.”