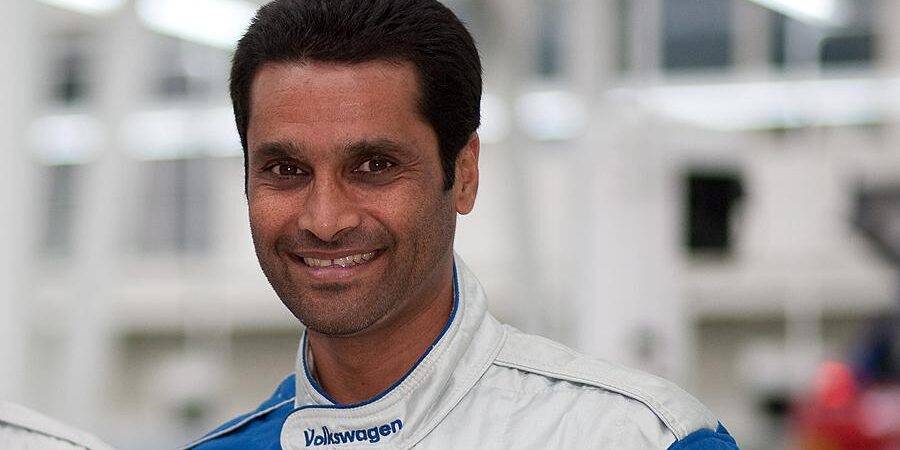 Winner of the 2011 Dakar Rally and P-WRC Champion in 2006, Nasser Al-Attiyah is set to take part in his first rally behind the wheel of a Citroën DS3 WRC in Sweden. Competing as part of the Qatar World Rally Team, his co-driver will be the Italian Giovanni Bernacchini. Meanwhile, in the Citroën Junior World Rally Team, Thierry Neuville and Nicolas Gilsoul will continue to learn about the World Championship as they take part in this rally for the first time.

This season’s only winter event, Rally Sweden is considered by many drivers as one of the most exciting races. The grip offered by the studded tyres enable the WRCs to drift round corners at high speed, to the delight of the many Scandinavian fans lining the route. This year, the rally is being held across two countries: day one will be mostly run on special stages used in the 2009 Rally Norway.

After having taken part in this year’s Dakar Rally, Nasser Al-Attiyah begins his WRC season in conditions that will be diametrically opposed to those he faced in Argentina and Chile! The Qatari is not beginner when it comes to ice and snow-covered stages, as he has already taken part in Rally Sweden three times (2004, 2007 and 2008). For his first rally with Citroën Racing, he has set himself modest targets.

“Joining a team like Citroën is an achievement of sorts for me, but above all it’s the start of a new adventure,” said Nasser. “Being part of the best team in the world, alongside drivers like Sébastien Loeb and Mikko Hirvonen, is a source of great joy for me and I hope to learn a lot by being around these guys. In Sweden, I am going to approach the rally with caution because my experience of racing on ice is fairly limited. Basically, the feeling is quite similar to what you get on sand. But you hit very high speeds and that’s what I am going to have to learn about.”

In addition to the remaining twelve rallies in the World Championship, Nasser Al-Attiyah has a hectic schedule lined up this season. He will be aiming to win the FIA Middle East Rally Champion for the eighth time… and a medal in the London Olympic Games in clay pigeon shooting (Skeet). “I’m training hard for that,” continued Nasser. “Two weeks ago, I equalled the world record with a perfect score of 150 targets hit. There are only three shooters in the world to have achieved that score, so that augurs well for the Games.”

Three weeks after Rallye Monte-Carlo, Thierry Neuville and Nicolas Gilsoul will be taking part in their second rally in the Citroën Junior WRT’s DS3 WRC. This will be a totally new experienced for them: “I’ve never raced in conditions like these and so I don’t know quite what to expect,” admitted the Belgian. “I’m going to have to learn about how studded tyres work on ice and snow, so I fully expect for it to feel fairly strange. My aim is just to make it to the finish, no more than that. I am just starting to learn about the WRC and I have to rack up the miles on the road. We have been fortunate enough to join a very professional team and we’ll be listening to all the advice we are given to try and do a good job here…”

Also having competed at Monte-Carlo, Peter Van Merksteijn and Eddy Chevaillier will line up at Rally Sweden in a Van Merksteijn Motorsport DS3 WRC. The Dutch driver has some experience of Scandinavian stages, having already competed in Sweden twice and in Norway once.