Gerard Quinn: “FIA proposal is not a long-term solution” 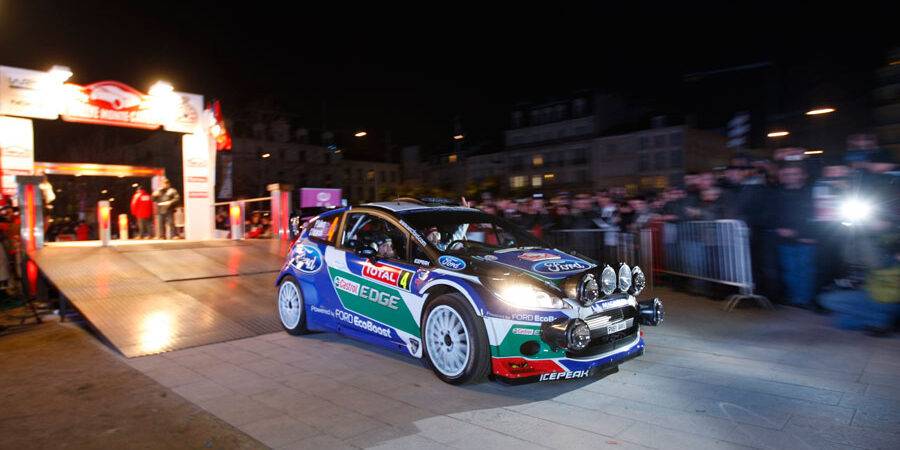 Ford’s director of motorsport Gerard Quinn echoed the thoughts expressed by many WRC fans and insiders regarding yesterday’s announcement made by FIA. Sport’s governing body “instructed” event organizers to look for their own solutions and means to secure TV broadcasting and rallies promotion. Not surprisingly, major players are not very happy about this “solution”.

“[Events sourcing their own television agreements] would be totally impractical. As a long-term solution that would not give the manufacturers, the participants, the organisers or the fans or anybody in the sport what we want.” Quinn said to Autosport.com.

Only few weeks ago it was still uncertain if Ford will continue it’s World Rally Championship programme with M-Sport and we cannot imagine company’s bosses being very happy with the prospects of rallies lacking basic TV coverage and media promotion. Same can be said about key drivers and teams sponsors and that just puts more question marks towards FIA.

Perhaps it is not fair to blame FIA for this situation, but we can only work with what we have, and all we have are FIA’s press releases as the only official source of information. And since FIA is governing body one would expect them to never give up on talks and to be in constant contact with public. FIA’s latest announcement does not reflect the seriousness of the situation. Perhaps teams and sponsors are being fed different kind of information, but FIA is forgetting one important thing – target audience for both manufacturers and sponsors – fans.

We cannot even imagine similar lack of communication and reasurances in case this situation occured to Formula 1!