Matthew Wilson to skip Sweden due to injury 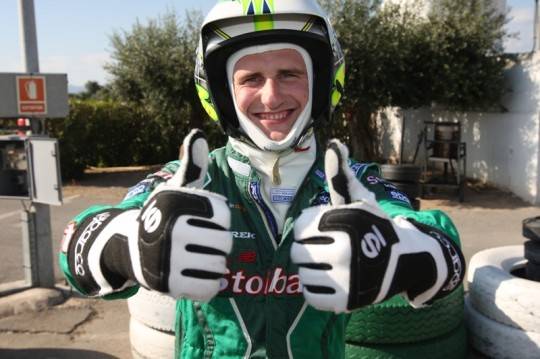 British driver just tweeted about the injury which will put him out of action in next week’s Rally Sweden.

Apparently, broken and dislocated ankle will be operated tomorrow. “It happened whilst out training on the mountains near home! Fell on a patch of ice! Shit shit shit!!!” he briefly explained in another tweet.

Wilson was scheduled to compete in his second outing this year behind the wheel of Ford Fiesta RS WRC.