Prodrive: “We are determined to keep Dani in WRC” 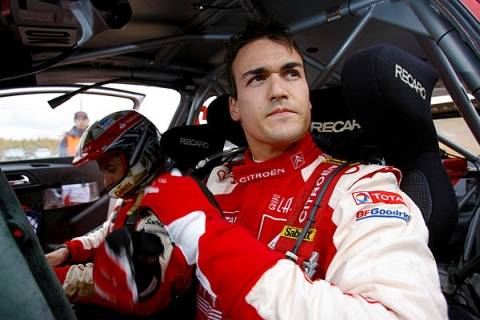 Prodrive just released a bit more information regarding their status in World Rally Championship, Autosport.com reports. British company is determined to remain in WRC and is supporting it’s only permanent driver Dani Sordo to compete in all rallies this season.

“There is no question that Dani remains in the team with us and it is our intention to compete with him for the rest of this season”, Prodrive was quoted by Autosport. Report also claims Mini (or should we say Prodrive from now on?) will compete in Sweden and latest developments will have no impact on team’s participation on second rally of the season.