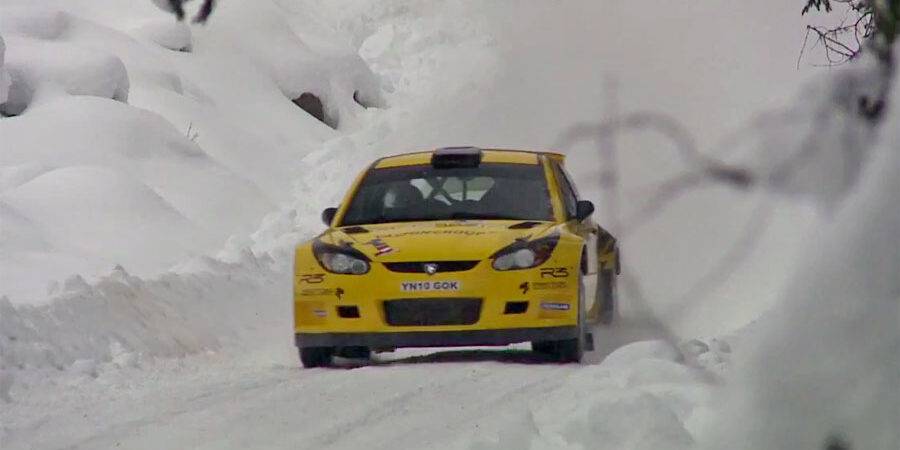 Malaysian manufacturer Proton entered World Rally Championship this year and if their performance in Monte Carlo is any indication they might grow up into a very serious contender. Unfortunately their Monte adventure did not end too well, but team is even more determined to bring both cars to the finish in Sweden and collect points along the way.

Take a look at video made yesterday during testing done by Per Gunnar Andersson and Alister McRae. Also make sure to subscribe to WRCRallyLive’s YouTube channel. Enjoy!