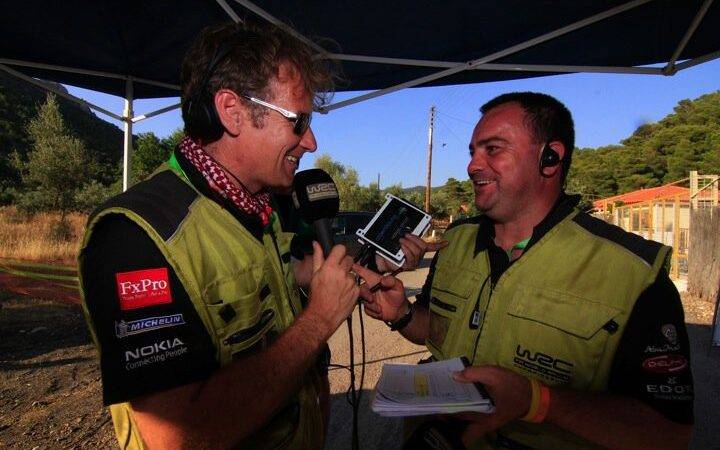 The duo that brought World Rally Championship action to many fans around the globe over the years will not take part in World Rally Radio broadcast from this week’s Rally Sweden.

Colin Clark and Becs Williams will not be on air during the rally, but Clark is determined to find a solution for future rallies.

“Gave it everything, but now confirmed that Becs and myself will not be doing radio this weekend from Sweden. Big thanks to the organisers for trying really hard to find a solution, especially event CEO Glenn Olsson. Watch this space for some positive news about the rest of the year – hopefully!”, Clark posted on his Facebook page.

We can only join thousands of WRC fans and express support for Becs and Colin.