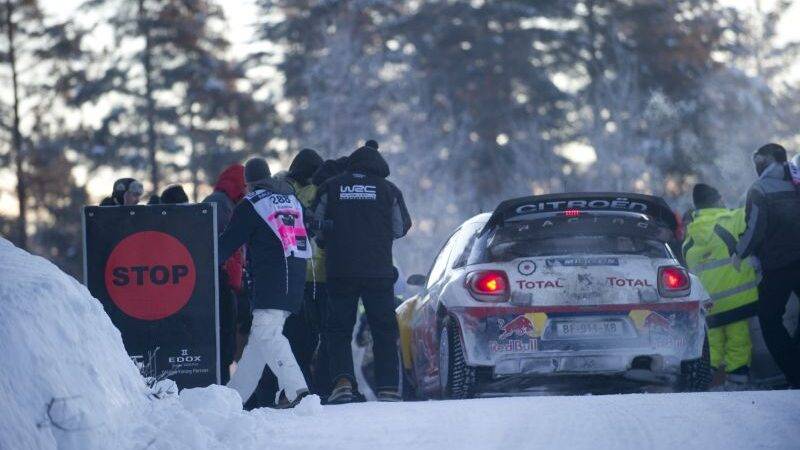 For the first time in World Rally Championship history drivers will tackle newly established Qualifying Stage in order to determine starting positions for the following days.

Qualifying stage will be run on same section as shakedown and it’s results will then be applied to the order in which drivers will select their desired positions for Day 1 of the rally.

With mixed conditions reported on stages in Sweden and Norway it is expected starting positions will play quite significant role. Thankfully, this year we will not see deliberate slowing down on stages, but let’s save our praises for new Qualification system until the it actually goes live with first stage tomorrow.

According to official timetable, Qualifying stage takes place at 10.33 CET. Later on tomorrow crews will get their first timed test with Superspecial stage in Karlstadt, starting at 20.40 CET.