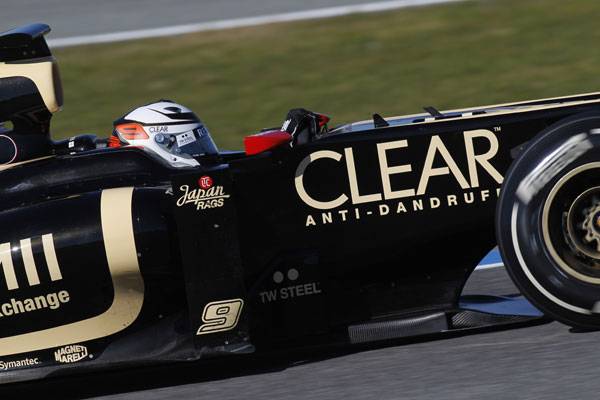 Former F1 World Champion and temporary rally star Kimi Raikkonen rejoined Formula 1 as part of Lotus GP lineup but he is not ruling out possible return to rallying in future.

Raikkonen enjoyed mixed success in World Rally Championship, driving for Citroën’s junior team and his own privateer squad. He proved fast but also quite incosistent, mainly due to lack of experience in making and understanding pacenotes.

Despite tough times in rallying, Raikkonen is still in love with the discipline and says he would do both rally and Formula 1 if possible.

“Rally is without a doubt one of the most difficult and demanding sports and for me there were many challenges. It’s hard to say how much time I would need to gain full confidence and speed but I saw progress coming from 2010 to 2011. I still love it and I am sure I will do more rallies in future. At the same time I realized I miss direct racing against oponents and I decided I will take the chance if right opportunity comes”, Raikkonen said.

In the meantime Kimi topped the timesheets during yesterday’s first practice session behind the wheel of Lotus’ new F1 machine, although early laptimes in winter testing are not really relevant in judging the performance of cars and drivers.