Qualifying system – how does it work? 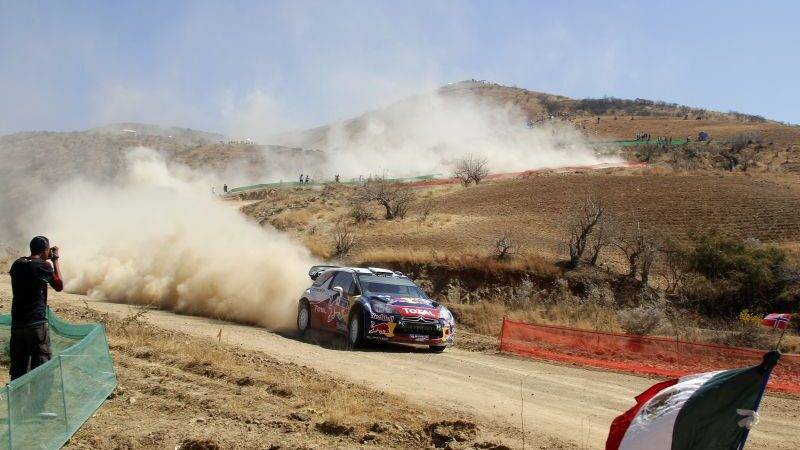 One of the latest and quite possibly best inovations to hit World Rally Championship is called Qualifying Stage and is thought to provide more open way in battling for starting positions on gravel rallies.

On many gravel rallies starting position is crucial in securing good results and the crews starting higher up the order are usually much slower due to the nature of the surface. Majority of gravel stages have a thin layer of soft and slippery sand on top of a harder surface and frontrunners are caught sweeping the track and losing time.

Drivers invented the system of deliberate slowdowns in the latter stages of each individual leg in order to ensure lower starting position, but this was rightfully frowned upon. This is where Qualifying Stage comes into picture.

We explained it on several occasions already, but readers still keep sending questions about it. So, here it is once more from the FIA’s official release.