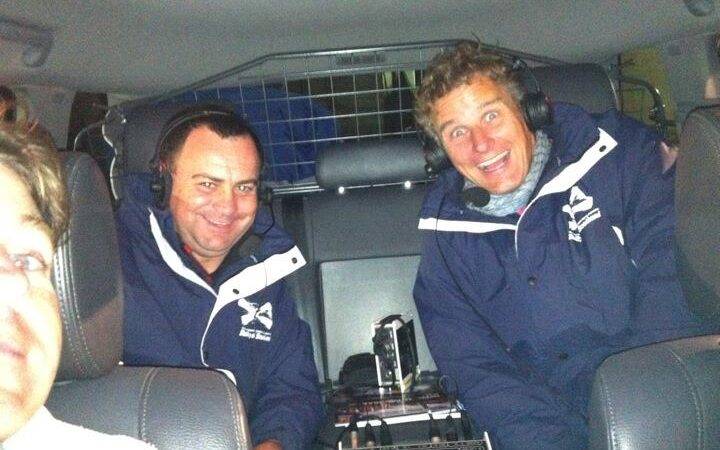 Former World Rally Radio host Colin Clark responded to earlier statement issued by world Rally Radio in which the latter gave their own explaination about the issues plaguing this very popular WRC media.

You can find World Rally Radio’s parent company statement here and below is Colin Clark’s response, published on his Facebook profile. As we expected, Colin did not wish to go deeper into this story, but it is pretty obvious things are not as simple as World Rally Radio’s brief pictures it to be.

Clark called WRC fans to visit WRC.com’s video section to see what he’s been up to during Day 0 of Rally Sweden – and we agree – less politics and more rally! Bring it on.

Colin Clark
Guys, let me tell you, I live for rallying. It is my absolute passion in life and there is no way I’d just walk away from what I have very often described as the best job in the world. The circumstances are so much more complicated than the statement from Crown House Media suggests and I really hope that very soon I can be back on air giving all you lovely fans what you really want to hear. Huge thanks for your continuing support.