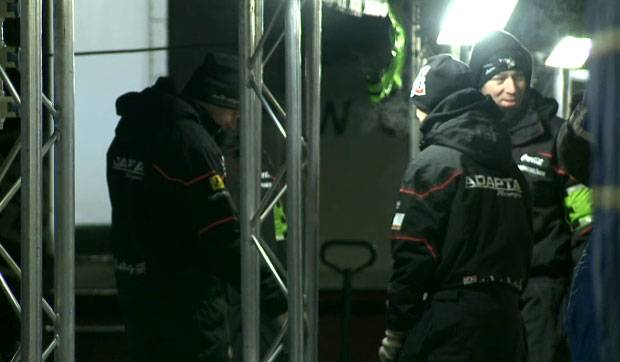 One of the best new additions to revitalized official website of World Rally Championship is daily feature videos, dealing with both action on the stages and behind the scenes of WRC.

With former World Rally Radio’s reporter Colin Clark behind the “wheel” WRC.com’s videos discuss various subjects, from decision making process for picking the starting position to specifics about the special studded rally tires, and so on.

To watch these videos steer your browsers to WRC.com. Enjoy.