PG Andersson in control of SWRC 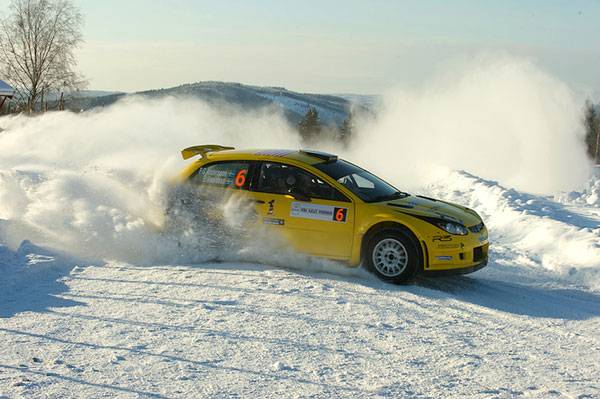 After nine stages Swedish driver Per Gunnar Andersson secured huge lead and with almost 2 minutes is on way to the last stage of the day.

Proton Satria Neo S2000 driver said he is very happy with car’s handling on snow and combined with experience from driving in such conditions pushed Andresson way ahead of the rest. With 1 minute and 56 seconds lead over second placed Craig Breen in Ford Fiesta S2000 Andresson will just hope car makes it to the end.

Andresson’s teammate and former Asian-Pacific champion Alister McRae returned to Sweden looking to refresh his knowledge of the event he last competed on in 2004. However, McRae’s luck was shortlived as he went off the road on second stage today.