Hirvonen’s turn for a stage win 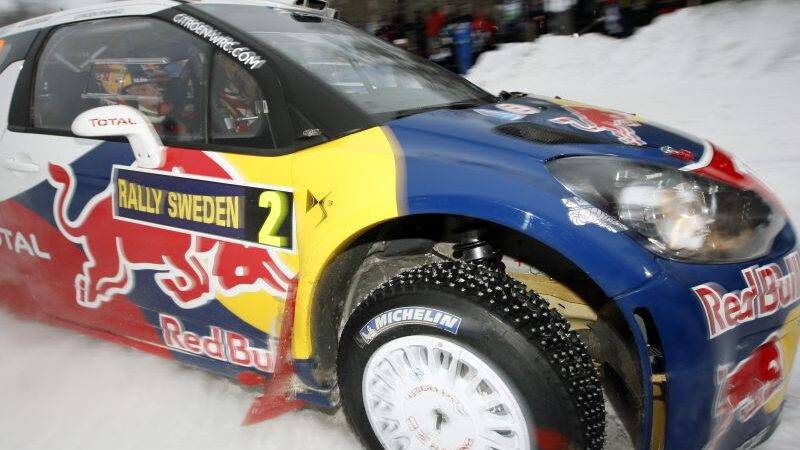 Seventeenth special stage went to Citroën’s Mikko Hirvonen as he tries hard to reduce the gap to Ford’s ace Jari-Matti Latvala. However, Hirvonen’s charge did not make a more significant dent in Latvala’s lead which is now 21.1 seconds coming into the last stage of the day.

Equally interesting and intensive is in battle for third. Mads Ostberg dropped his cautious approach and pushed on SS 17 with third fastest time through and more importantly besting Petter Solberg. The pair is now split by 10.6 seconds. Difference would probably be even smaller but Ostberg’s car had some problems with engine cutting out and switching into launch mode, costing him time and concentration.

Further down the order Sebastien Loeb suffered another blow but fortunately for him this one did not cost too much time. Due to puncture Loeb was 8th fastest and that brought him just in level with Henning Solberg as the two drivers equalize on the overall classification board.

Crews are now heading for final stage of the day, re-run of short Hagfors Sprint which is due in 20-ish minutes.