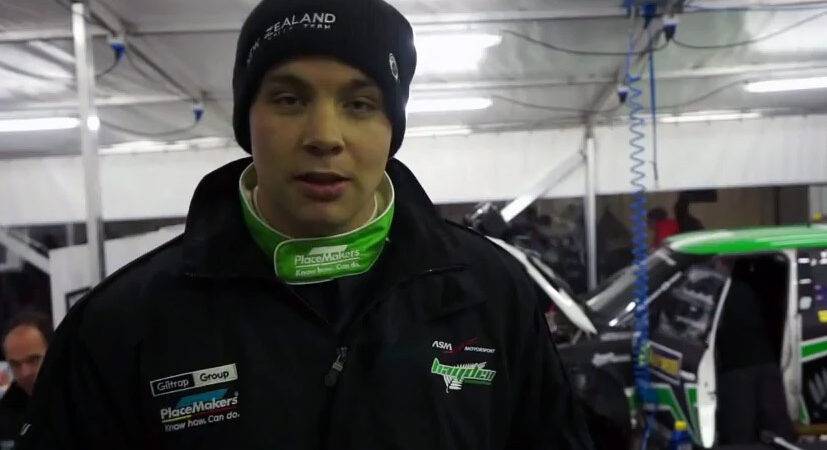 New Zealand crew of Hayden Paddon and John Kennard released video review of their efforts during Day 1 of 2012 Rally Sweden. Paddon and Kennard had an eventful day and it reflected on their times, but seeing this is their first proper outing on snow they’re here to learn and gain confidence.

Paddon competes in SWRC category in Škoda Fabia S2000 and despite being in Sweden for the first time, he did not hesitate in showing speed on stages. Unfortunate off saw him stuck in a snowbank for over 8 minutes only to suffer puncture later on, so he lost a lot of time but he is pleased with his results on trouble-free stages where he was within seconds to more experienced snow experts. After first leg of the rally Paddon lies 6th in SWRC classification and 27th overall.

To see what day 1 looked like for Paddon and Kennard take a look at video below.