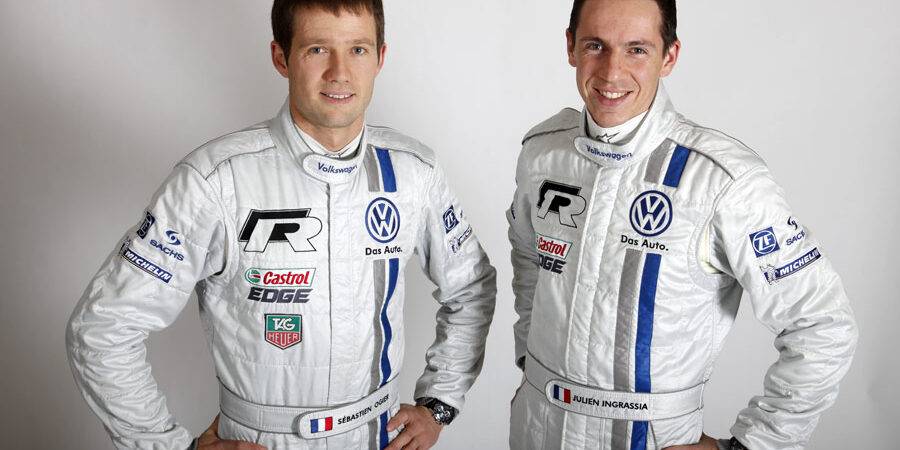 Volkswagen’s star driver Sebastien Ogier declared himself ready to lead the development of a new rally car, but warns there is much more work needed for Volkswagen’s WRC specification Polo R to become truly competitive.

German team remains in Scandinavia this week in order to test first proper WRC specced Polo R, different car to the prototype used by Volkswagen last year for filming purposes with Carlos Sainz behind the wheel. Ogier is joined by Volkswagen test driver Dieter Depping. Before heading out to his WRC outing in Sweden Ogier had a chance to put few hundred kilometers in Polo under his belt in Germany.

“The ‘shakedown’ went well,” commented Sébastien Ogier. “I covered almost 200km in the Polo. The engine of the WRC version obviously feels much stronger, but we’ve still got a great deal of development work to do. This week’s session here in Sweden is consequently very important. I need to show that I am capable of leading the development of a new car. That said, there is much more work that needs to be done with the Polo, compared to the DS3…”