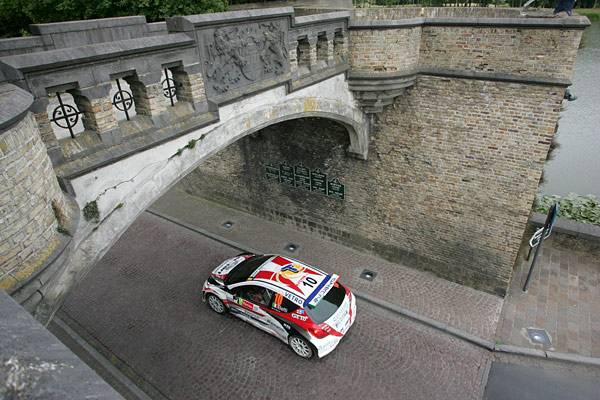 The Geko Ypres Rally will incorporate “in-depth changes” when it hosts round six of the Intercontinental Rally Challenge from 21-23 June, event organisers have revealed. With some of the well known stages getting new layout main news is addition of brand new test for opening first leg of the Belgian rally.

While classic stages such as Kemmel and Heuvelland remain on the itinerary, they will be totally transformed with organisers promising two “extremely technical and thrilling special stages”.

In addition a brand-new stage will be introduced on Friday’s opening day that will utilise narrow and bumpy roads, a trademark of the Belgian rally.

The rally will continue to include two stages over the French border in the Lille Métropole region, while the popular service area and Rally Village will remain housed in Ypres’ spectacular market square.