Carlos Sainz and Luis Moya back in racing cockpit 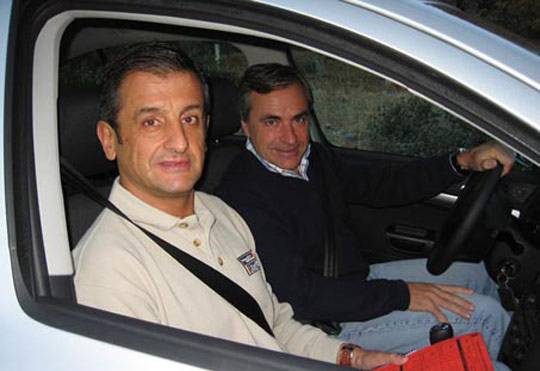 One of the most iconic crews of the late 20th century World Rally Championship seasons will once again team up to take part in a rally in Spain.

Carlos Sainz and his famously fast pacenote delivering co-driver Luis Moya will compete in Historic Rally of Spain. Starting on 8 March in Madrid rally will take the competitors over “some of the most emblematic places in the mountains of Madrid and Avila”, Spanish AS reports. This year the Community of Madrid extended it’s support of the event as part to initiative that will see Madrid become one of the motorsport capitals of Europe.

According to event’s organisers, rally is growing rapidly each year and in it’s fourth edition expects record number of competitors and fans. Itinerary consists of two days and offers various challenges, even the night stage as well as the stages over 25 kilometers long. To begin with, opening ceremony will be held in Royal Palace in Madrid.