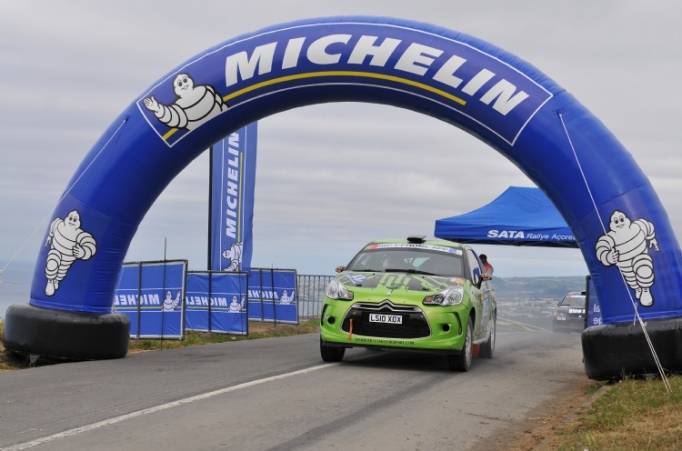 Intercontinental Rally Challenge is counting days to the start of the new season in Portugal. In total IRC will visit 13 countries this year and it all begins with Sata Rallye Acores, 23-25 February.

Eurosport plans to cover portugese round with daily 30 minute reports as well as season and rally preview and final review of the event on Sunday.

Sadly, reviews will once again take place quite late, at midnight CET time with only the final report being replayed again, but at even less friendlier hour – 4.15 AM.

However, British and European (French in this case, I did not check others) have a different schedule of replays and reviews. I tried to assemble a list below based on IRC official site and British and French Eurosport (they’re all different to some extent) but to be safe I would suggest a visit to your “local” Eurosport website.