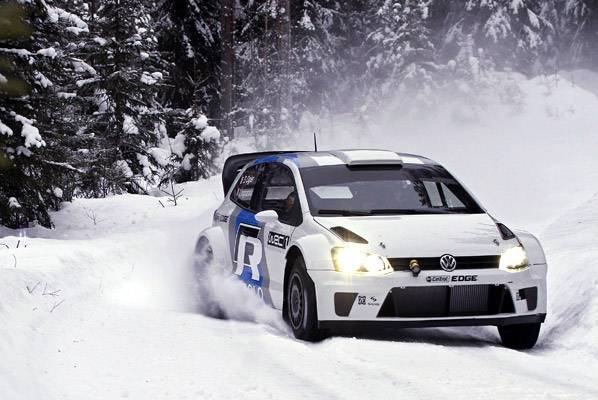 After successfully competing in Rally Sweden, Volkswagen remained in Scandinavia in order to give it’s new racing machine a proper workout in the snowy conditions.

For now Volkswagen remains tight-lipped about the impressions from winter outing, but unofficial sources claim results were very positive.