New IRC season about to start in the Azores 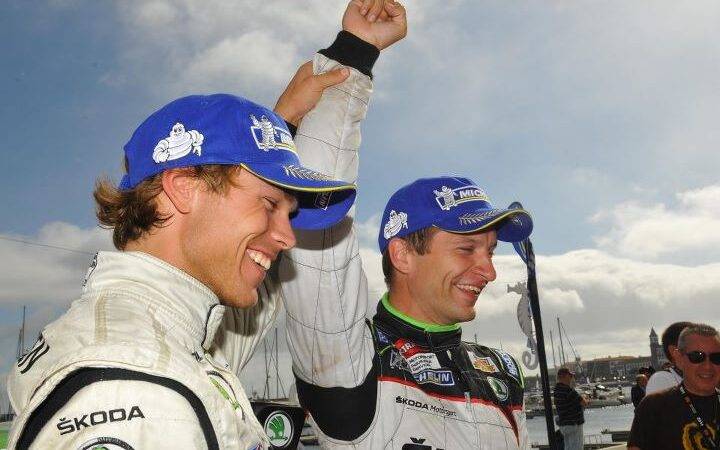 Andreas Mikkelsen was equal fastest with Juho Hanninen in shakedown this morning and says he is ready and motivated to start the title defending season with a win in the Azores.

Sata Rallye Acores starts with first three stages this afternoon with first special stage scheduled for 14.29 local time. Mikkelsen will try to defend the title against some very strong competition, led by Hanninen and host of other very strong drivers such as Bryan Bouffier and few possible surprises of 2012.

Over the course of three days crews will tackle 14 stages in total length of 198.44 kilometers. All stages feature gravel surface, meaning starting order will play major part with leading crews being forced to sweep slippery top layer of sand and dirt. Spectacular scenery and demanding stages are among the main highlights of 47th edition of the biggest international sporting event in the Azores.

Based on the Atlantic archipelago’s largest island of São Miguel, the event is characterised by narrow and undulating gravel stages with one test taking crews along the rim of a dormant volcano. Known for its changeable climate, a move from its traditional July slot to mid-February only increases the unpredictability. For the fans, there’s a spectator superspecial in a quarry and a harbour-side service park. A Tarmac prologue stage on host town Ponta Delgada’s promenade is new for 2012.