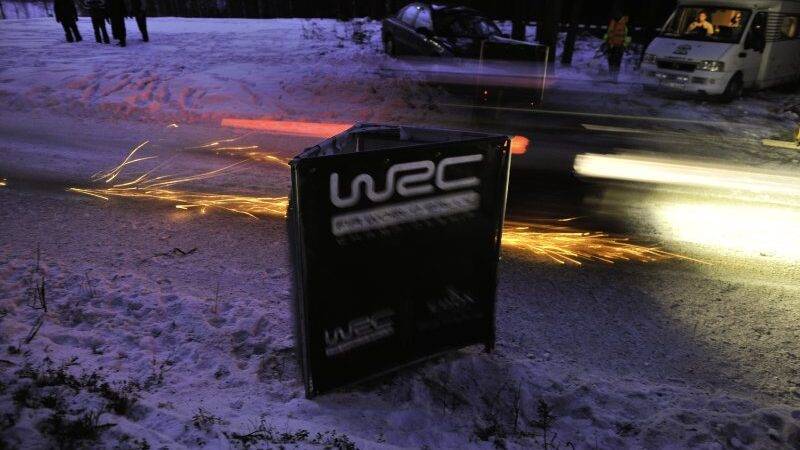 This news is now few days old, I know, but it’s good and well worth repeating – FIA and Stage 1 Technology reached an agreement that will enable premium timing and tracking services for the remaining events of 2012 World Rally Championship season.

In Monte Carlo Stage 1 Technology (timing and tracking partner of former WRC global promoter North One Sport) was replaced by Automobile Club de Monaco’s own timing equipment and systems, but in Sweden Stage 1 Technology was back in action. And finally, thanks to this agreement S1T will continue to provide it’s services this year, meaning split times and tracking are back for good!

The FIA is pleased to confirm that it has signed an agreement with Stage 1 Technology for the provision of timing and tracking for the remainder of the 2012 FIA World Rally Championship season.

This service provides important safety tracking of the cars during the entire event – both on and off the stages – and timing to a thousandth of a second, required for the all-new Qualifying Stage.

The timing service will continue to be available on the Championship’s official website, wrc.com.

The next round of the FIA World Rally Championship takes the contenders to Mexico (8-11 March) for the first full gravel event of the season.