Atko: “I’m stoked with my return to WRC” 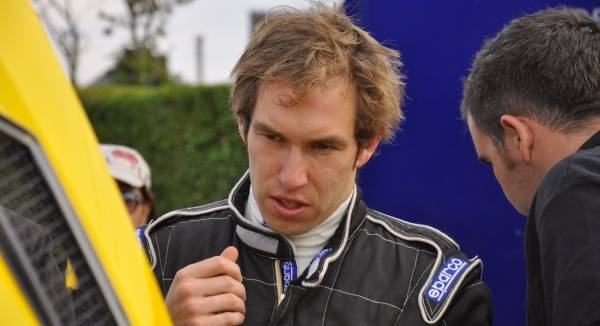 Australian Chris Atkinson was once a familiar face on World Rally Championship events before the Subaru pullout sidelined him from the top rallying category. So he turned to other championships and cycling, while at the same time he was plotting a return to WRC because he is confident he still has few things to prove.

All that plotting and scheming finally payed off and he is making his return next month on Rally Mexico and with high expectations. “I aim to finish second, within a minute off Sebastien Loeb”, he joked in his Q&A grilling with Autosport.com. Or did he?

Atko goes on to say he didn’t want to get out of the car during recent test session and he quite enjoyed the concept of modern WRC machines, built around driver and not electronics.

“The movement in the car takes a little bit of time to get used to, but it works; it so works! This car won the last time out in Sweden and led the Monte Carlo, so it completely works. It takes a little bit of time to get your head around the way the car moves on the turn-in to corners, but the precision is very good and grip is amazing. Certainly, on the second day of the test I was used to the way the car was running and I loved it.” he replied when asked about the modern WRC cars softer suspension setups.

Atkinson adopted the Monster WRT lingo as well saying he is stoked to be able to compete alongside Ken Block and to make his comeback to WRC scene. Australian aims to secure few more outings this year, but for now only Mexico is confirmed.

Full Q&A with Autosport’s David Evans is just one click away.