Al-Attiyah and Neuville back on dry land 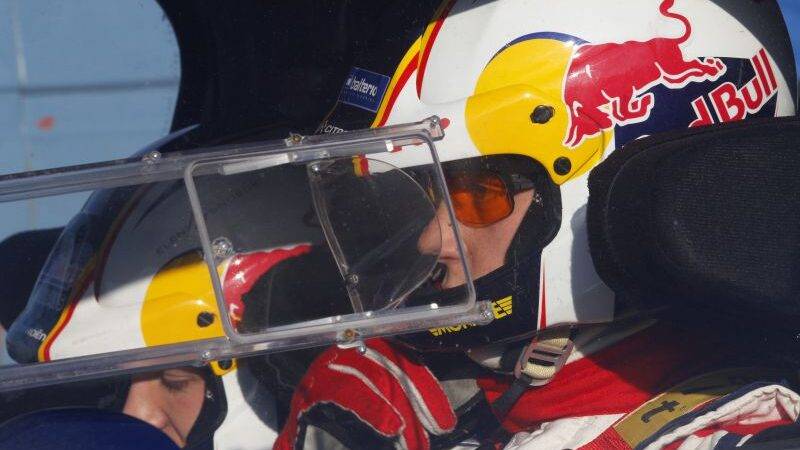 A month after making their debuts with Citroën Racing in Sweden, Nasser Al-Attiyah and Giovanni Bernacchini start Rally Mexico with a more ambitious target in mind. The Qatar World Rally Team crew will hope their greater experience of gravel rallies helps them to climb the WRC standings. Eager to experience their first rally in Central America, Thierry Neuville and Nicolas Gilsoul will also be hoping to show they are improving at an event that will be easier to get to grips with than the earlier rounds. The young Belgian crew will now be scoring points in the Manufacturers’ World Champion ship for Citroën Junior World Rally Team.

Rally Mexico signals the start of a long series of six gravel rallies, the last of which will be held in Finland in August. The rally’s base is in León, in the centre of the country, and is run on predominantly flowing, quick roads in the nearby mountains. At over 2,000 metres above sea level, the engines lose some of their power due to the lack of oxygen in the air. The drivers need to pay particular attention to their driving in order to use every bit of horsepower available!

Having competed here five times since 2004, Nasser Al-Attiyah knows Rally Mexico well. Last year, he even produced one of his finest performances in WRC. Accustomed to the fervour of the crowds in Latin America, the Qatari is looking forward to the party atmosphere at the ceremonial start held in the streets of Guanajuato: “It is really one of my favourite events, it reminds me of the excitement generated when the Dakar Rally went through Argentina or Chile. I am happy because I am going to be competing on a surface that is suited to my style of driving. In Sweden, my only aim had been to make it to the end of the rally. I learned a lot, both about how the car works and about team’s working methods. It will be different in Mexico. I am going to push harder and try to set some good times. It is difficult to predict where I will end up in the standings, but I would be happy if I can score some points in the Drivers’ World Championship.”

Thierry Neuville, in contrast, has never even been to Mexico. This will be a totally new experience for the Belgian, who still feels he will be racing on a more familiar surface.

“I have researched the rally by watching as much onboard camera footage as possible and the stages look very inviting. Unlike Sweden, I think I can get a bit closer to the pace of the top guys,” affirmed the Citroën Junior World Rally Team driver. “The fact remains that I still need to rack up as many miles as possible to keep improving. I am therefore going to listen to the advice of the team and take it step by step. I will push when I feel confident to do so.”