The comeback heroes of the WRC 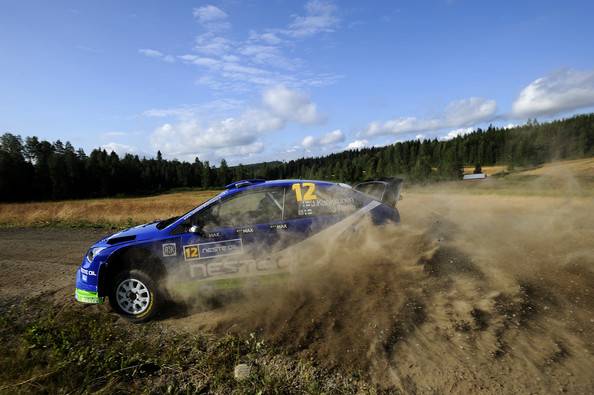 Official website of the World Rally Championship published an interesting feature story about the legendary rally drivers who managed to come back to racing action after years of absence.

And not only were they able to come back but they did it in style and with speed, truly living up to the reputation of being among the very best in the world of rallying. Even speaking their names out loud sounds like talking about gods – and in the realm of rallying they were as close as one can get to be one.

Enough poetry, let’s see who WRC.com listed as some of the most memorable returnees to the World Rally Championship.

Among the selected few there is one name I really rate a bit higher than others, for various reasons not really fit for this short article. He did his talking behind the wheel and did it for years and years.

The flying Finn, pictured, is still the only driver in the history of the WRC to win the drivers’ championship with three different manufacturers, underlining the fact that he’s something quite special. So the fact that he finished eighth on Neste Oil Rally Finland in 2010, after just 75 kilometres of testing and an eight-year absence from WRC competition should not come as a massive surprise. Kankkunen is something of a Finland specialist: on one stage, near his house, co-driver Juha Repo was silent for long periods of time as Kankkunen didn’t actually need the pace notes. Aged 51, it was clear to see that the cigar-smoking Finn had lost none of his speed.

Jump over to WRC.com and see who else made their return a success.