The Grid, Episode 3 is out 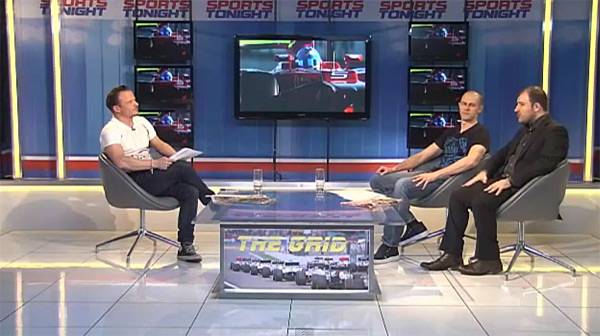 Third episode of the show that’s living it’s life in the fast lane got pushed to YouTube few hours ago. Neil Cole and Kevin Shepherd once again ran through all the news from all over the globe, but the main thing in Episode 3 was upcoming start of the new Formula 1 season, or to be more precise – Ferrari.

And who better to talk about Ferrari than Italian motorsport nut Tancredi Palmeri. In what looks like a deja vu Ferrari seems to be heading into new season hoping but not expecting miracles. And all that is making Luca di Montezemolo very upset, almost angry.

To see and hear what Neil, Kevin, Tancredi and plethora of guests (one of which is WRC “Duchess” Becs Williams) think about not only Formula 1 but World Rally Championship and other disciplines, simply scroll down and enjoy the episode 3 of The Grid.

Oh, and before you do this just in, Mr. Cole recently revealed plans to expand The Grid to full hour once all major racing series get underway.