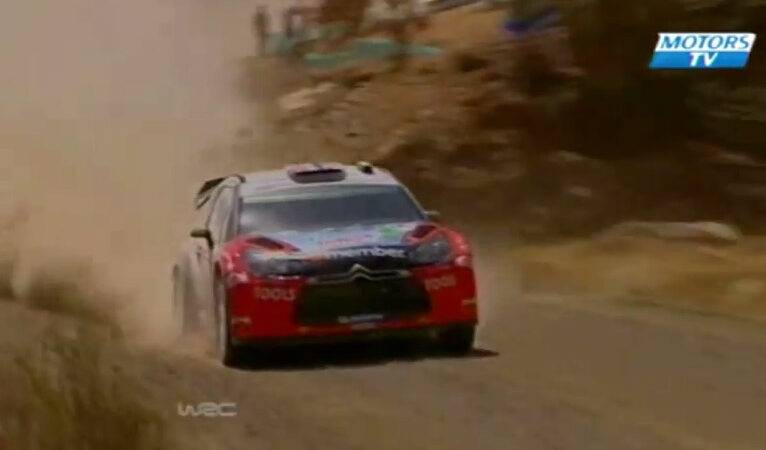 In anticipation of the upcoming 2012 Rally Mexico we are browsing through the YouTube “archives” looking for last year’s action and highlights of this spectacular event. Not quite like Thierry Neuville, who spent hours watching onboard footage from Mexico, hoping to learn a bit about the nature of Mexican stages. Instead I just wanted a nice video showing some action from last year’s event, and this particular video came up.

While it’s music might not suit everyone, especially those preferring pure engine sound over any kind of music, driving should do it. Last year Rally Mexico was second round of the championship. Sebastien Loeb won the event with Dakar-like gap to Mikko Hirvonen in second and Jari-Matti Latvala in third. This time around I have a feeling Loeb might take the top spot once again, ahead of Petter Solberg, with third place going to either Mikko Hirvonen or Chris Atkinson.

For now, enjoy the video and if you dislike the music, just mute it, driving is still good enough.