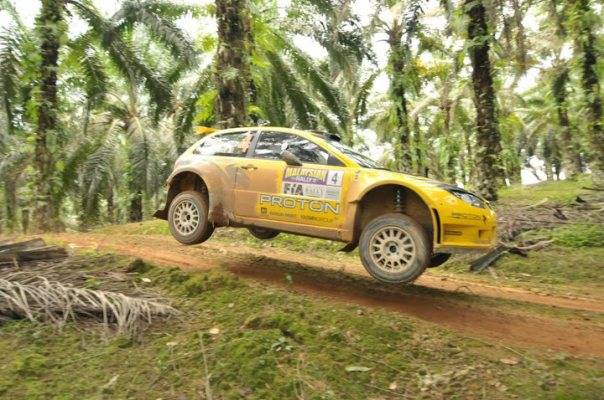 Australian driver will compete in this week’s Rally Mexico, third round of the FIA World Rally Championship, and while additional outings in the WRC are not yet confirmed, Atko will be busy this year competing in Asia Pacific Rally Championship.

Former APRC champion in Super 1600 category in 2003 and 2004 and one of the most experienced Asia Pacific rally drivers, Atkinson will team up with Gaurav Gill in Team MRF and will be co-driven by Stephane Prevot. First rally for Atko in new season of APRC starts on March 30 in New Zealand.

Team MRF Tyres decided to switch to S2000 cars this year and Atkinson’s experience in S2000 Proton should help the team.

“Chris, with an aggressive attitude and a highly-rated professional with vast experience in the diverse terrain of the APRC, is the right choice for MRF’s quest for the title, as he has also been driving the Proton S-2000 for the past two years. We needed an experienced driver in S-2000 cars and you can’t get a better one than Atkinson at the moment as he has not only driven the car, but he has done that in the APRC stages,” said MRF motorsports head Tony Rodricks for Times India.