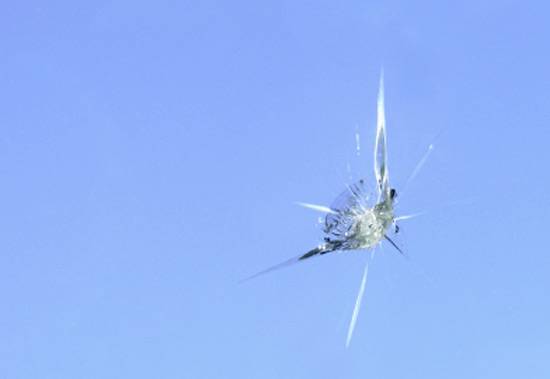 Reports of spectators throwing stones on rally cars on morning run through the Ortega stage forced organisers to do the only logical thing.

Second run through this stage, what was to be special stage 9, got cancelled – if spectators are aware who was the idiot with the bright idea of throwing stones, they can give him a bit of a thank you treatment.

As for stage cancellation, too bad it had to come to that, but only possible action by the organisers.

Thierry Neuville and his co-driver can talk to you if you think flying stones hitting rally car windshields at full speed is not big deal.

Below is 2012 Rally Mexico organisers statement:

Rally Guanajuato México 2012 regret that car number 8, driven by Thierry Neuville and Nicolas Gilsoul, was struck by a rock thrown at the car on Stage 5 Ortega, this morning. Both driver and co-driver were fortunately not harmed and are continuing in the event.

The Organisers of the Rally are quite clear that this dangerous behaviour by an irresponsible individual is completely unacceptable. To ensure the safety of the competitors the second running of that stage (Ortega SS9) has been cancelled.

We urge all spectators to support us to ensure the safe running of this World Championship event.