And now for the big one… 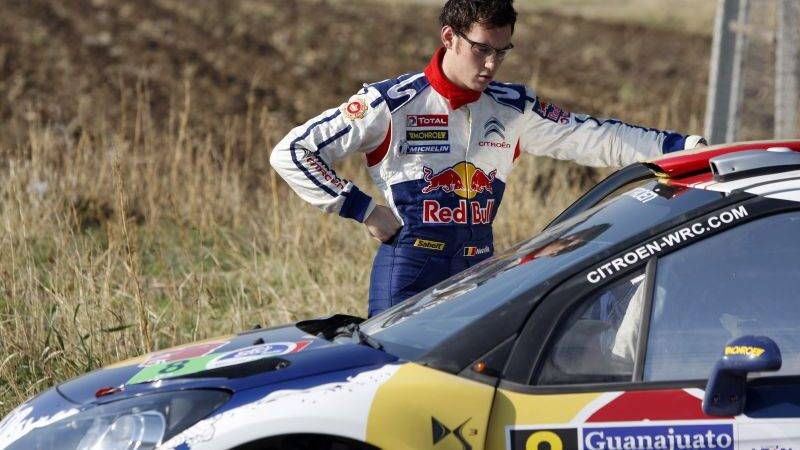 Top priority drivers have completed short super special stage and are heading out to the longest stage of the season, 54 kilometer Guanajuatito, which is, according to some drivers, not as physically demanding as two runs over 41.88 kilometer Otates stage.

Before that crews had another run over extended super special, but with order of the day being “save the tires”, most of drivers opted for more cautious approach. Whether that enabled Thierry Neuville to score first WRC stage win of his career is not really important, Belgian was 1.5 faster than another Rally2 competitor Chris Atkinson.