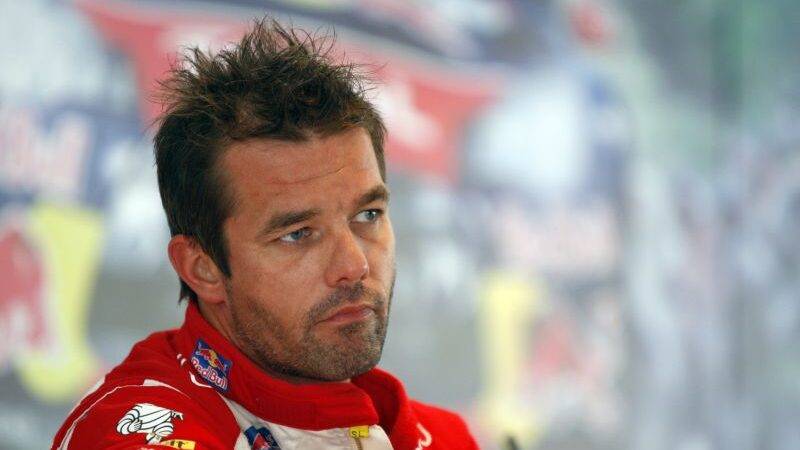 Eight-time world champion Sebastien Loeb offered his view on the ongoing debate whether WRC events should become longer and cover larger distances. In line with what he already said few times, Loeb reiterated he is not a huge fan of such concept.

However, he will do his job and drive “when and where he is told to”, especially if FIA offers strong enough arguments about longer rallies being good for the sport and it’s promotion.

Autosport’s article can be interpreted as Loeb growing tired of everything that makes up the World Rally Championship events, from recce sessions to stages. “Just more of the same stuff”, could be the summary of what he said.

In turn, Frenchman revealed his ideas about the concept of WRC events – instead of spreading them over entire week, Loeb is more keen to do two day recce followed by two days of rallying with Saturday being a – party day!

It’s quite amusing to read through Mr. Loeb’s thoughts – it’s almost like he is praying for someone to come and beat him out on the tracks – he would love to continue, enjoys the speed and victories, but he’s also fed up with it all.

One interesting bit caught my eye though.

“I am a driver and will drive when and where I am told. But this is no more of a challenge for me, it’s just more stages which are really the same”, Loeb said.

It would be interesting to hear his ideas and thoughts about what would make a worthy challenge for him. Can FIA invent something to challenge this man or is he just that good and cannot be bothered to consider longer stages and legs a challenge?