Hungarian round of the IRC cancelled? 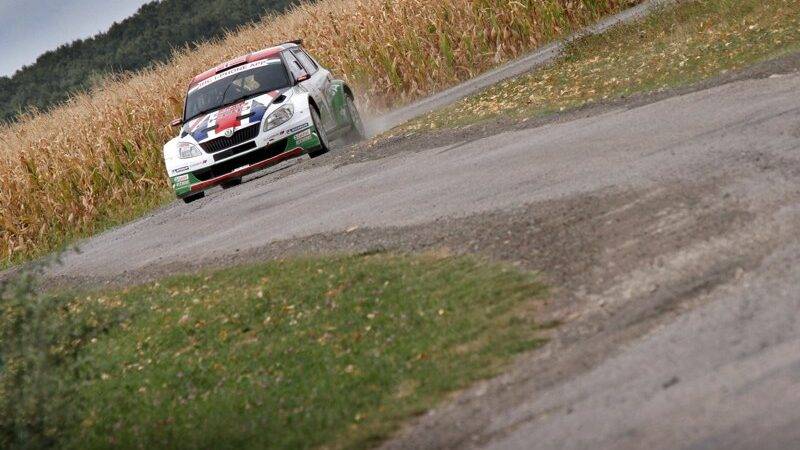 According to the news published by Hungarian magazine Duen, 46th edition of Canon Mecsek Rallye is cancelled and will not be part of 2012 Intercontinental Rally Challenge this year.

Organisers of Mecsek Rallye, scheduled to begin in early June, are reported to be deeply saddened by this difficult decision, but with lack of funding they were unable to secure the high standards of the IRC competition and thus had to cancel the event.

If Google’s translating capabilities are to be trusted, Mecsek Rallye will be organised only as part of European Historic Rally Championship as well as national hungarian championship.

There are still no confirmations of this on official IRC website, and if I just got framed by Google I will most certainly feel a bit awkward for some time. No doubt.