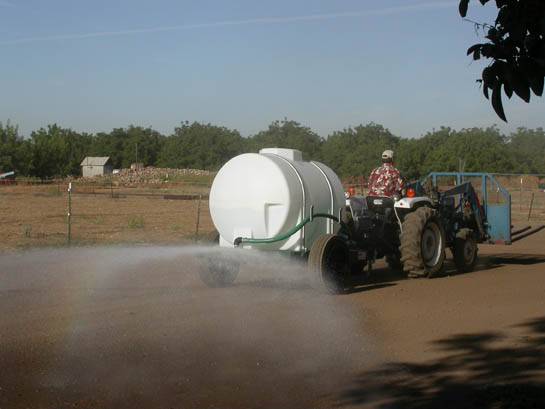 Here it is, perfect solution for dust problems on gravel rallies. New device is rumoured to be making it’s way on to WRC cars very soon, apparently Volkswagen will be testing it on their Polo R WRC and all the top WRC teams will get discount so they can save some money while at the same time be sure their precious cars and sponsor stickers will make it safely to the finish.

It is rumoured that there are also plans to attach additional devices for smoothing out the gravel tracks, as well as KERS-alike system of self-propelled brooms for cleaning the corners on tarmac rallies, so there is not but one single tiny little piece of gravel on the stage. Say goodbye to corner-cutting mayhem and tons of dirt on the road – it’s time for new, slick and clean WRC.