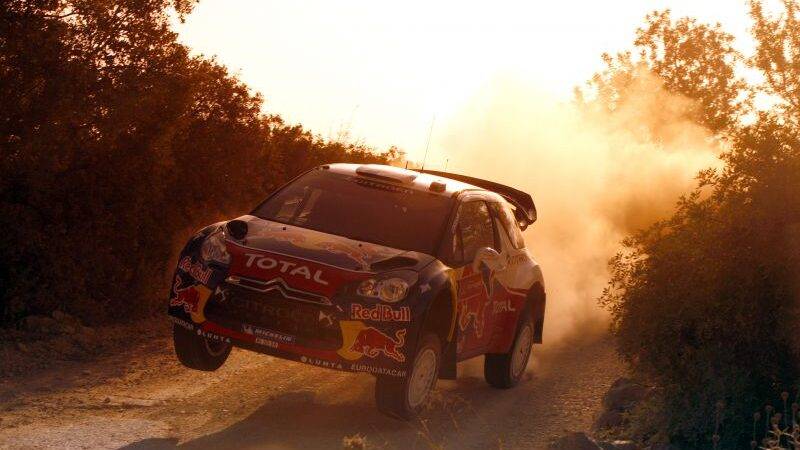 What a rally this was! We’ve had a seasons worth of retirements, disappointments, returns, ups and down, but also fantastic drives and clever tactics from the crews and teams.

And not only did Portugal adopt the marathon-alike character to put more pressure on the crews with over 430 kilometers of special stages but weather also joined in to mix things up. It was rally in it’s purest, or should I say dirtiest form and it was just great. For an outsider not tasked with driving, at least.

And drama persisted to the very end – Evgeny Novikov was looking to his first ever podium finish and it all looked good after morning loop of stages, with Russian again reporting some misfires. And then it happened – 500 meters from the start of the first stage of second loop gas pedal assembly fell apart in Novikov’s car. He lost some time and came to the end of that stage properly pissed off. For a moment they weren’t even able to get the car moving, but luckily Denis Giraudet and young Russian solved the problem, nursed the car through the long 30-km stage and made it safely through power stage to take third.

Fastest on Power stage was Dani Sordo, making the best out of favourable starting position and speed he has shown throughout the weekend.

Win in the end went to Mikko Hirvonen, who calmly brought his DS3 WRC to the finish and took not only the drivers and manufacturer points but also the lead in the championship ahead of Sebastien Loeb. Excellent result by Mikko and huge push for the rest of the season. Surely he would’ve liked to be able to push more in Portugal to learn more about the car, but this just wasn’t the place to be pushing!