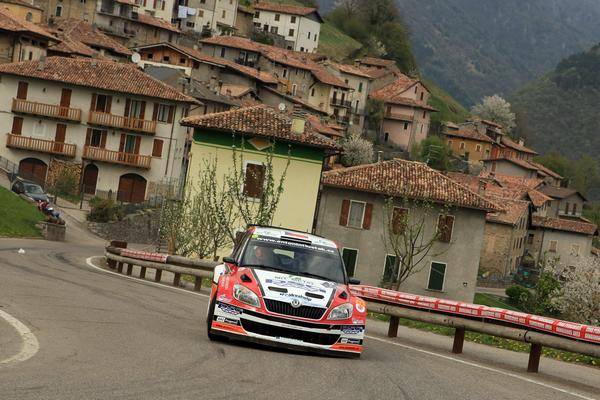 Well, it is called European but it’s far from being the most representative rally competition in Europe (if such thing even exists). Entry lists on majority of events are mainly populated by local crews and there are only handful of countries represented among the regular championship contenders.

The way ERC looks these days it’s just another international rally competition with rather ambitious name, but with global financial situation being far from ideal I guess it’s no wonder major championships are struggling in attempts to justify their continental or regional status. It’s a never ending story, isn’t it? 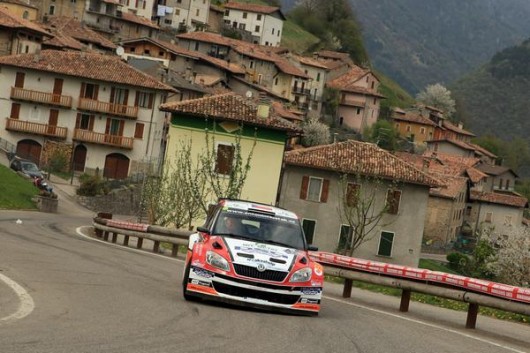 Second event of 2012 European Rally Championship is scheduled to take place on 19 – 21 April in northern Italy and despite Championship’s obvious lack of character, certain rallies are hugely popular with fans and crews. According to official data, Rally 1000 Miglia is one such event, as 2011 edition was followed by more than 90.000 enthusiastic spectators.

So, until the new era of prosperity and global financial security dawns let’s be happy with what we got – and what we got is 60-ish crews worth of entry list for second rally of the 2012 ERC.