Malcolm Wilson to jump in instead of injured Latvala! 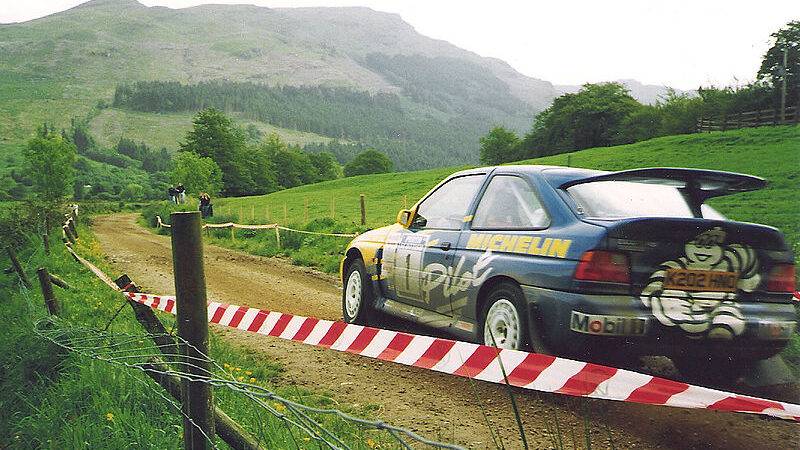 In a surprise move Ford World Rally Team decided against hiring any of the active young drivers or begging retired veterans for a favor and instead selected in-house solution.

Malcolm Wilson has been spotted testing Fiesta RS WRC furiously in M-Sport’s state of the art Dirt 3 simulator, and further testing sessions are scheduled for next week. M-Sport’s boss may be a little on the rusty side when it comes to competitive driving, with 1994 being the year in which he won British Rally Championship, driving Ford Escort.

“I want to do it. I really do. I’ve had enough of being interviewed about the mistakes and mishaps, I mean, technical difficulties and bad luck our drivers had on rallies this year. I want do get behind the wheel again, just drive and not worry about anything else”, Wilson said.

“What could possibly happen to top the problems we already had this year”, he added, unaware of the fact that he was still being interviewed. Asked about tactics he said: “I will just turn the wheel in corners and push on gas pedal on straights and let’s see how it goes.”

Ford is hoping for strong points finish in Argentina, especially due to advanced Rally2 and Rally3 programmes being employed in full force on this rally. It is currently unknown if Wilson plans to inherit Latvala’s number one status over Petter Solberg.